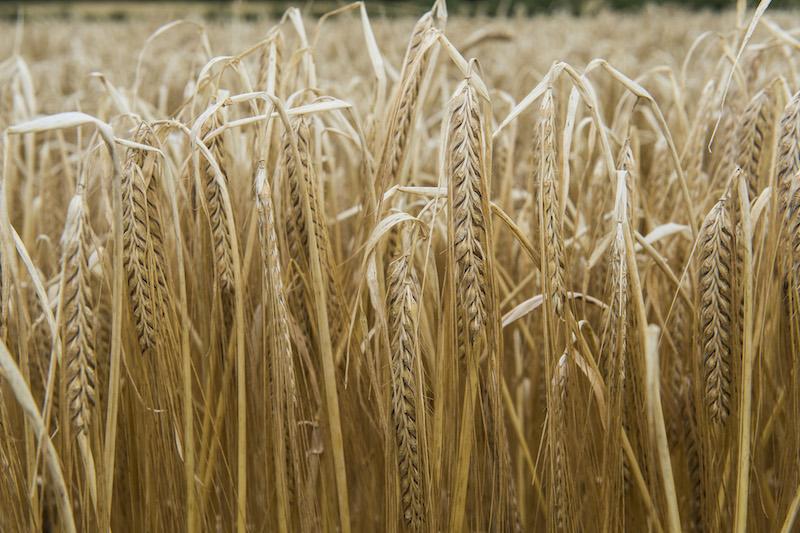 Back to results
Print
11 of 143
Next Article

The Importance of Early Season Disease Control in Barley

Grain yield in cereals is determined by three factors: 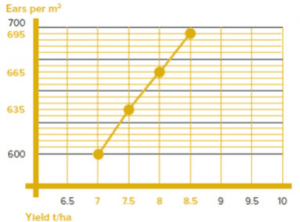 Figure 1: Relationship between ear number per m2 and yield in spring barley at Kildalton, 2009

The number of grains per ear is dependent on the number of fertile spikelets on the ear central stem. In barley, each spikelet has only one floret while wheat has two to five florets. Therefore, while it is possible to achieve some compensation for low ear numbers as crops with lower tiller numbers produce more grains per ear, the scope is limited in barley with this ability 30-50% less than in wheat.

Key point: Wheat has a higher ability to compensate for ‘thin’ crops than barley. ‘Thick’ crops of barley are essential for high yields.

The wet weather diseases Rhynchosporium and Net Blotch are the biggest disease threats in Ireland and have the greatest potential to reduce yield. Other leaf diseases to look out for are Mildew, Ramularia and Brown Rust.