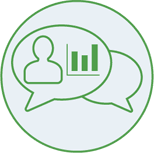 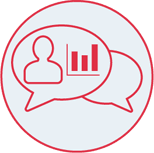 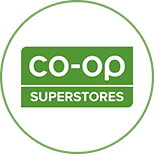 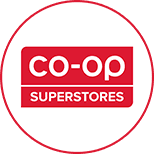 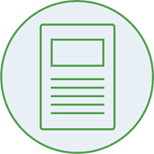 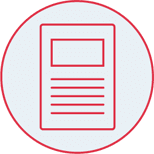 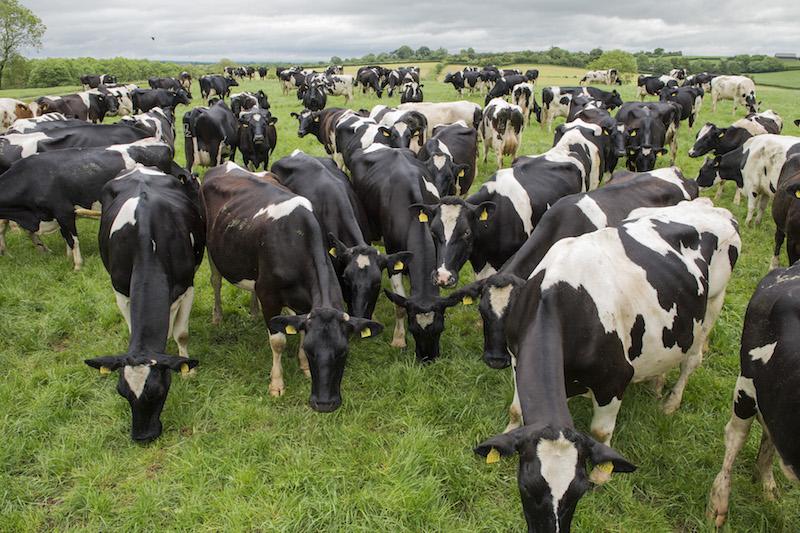 Back to results
Print
1 of 143
Next Article

BCS is a simple technique to assess how thin or fat a cow is on a scale of 1 to 5 with increments of 0.25, where 1 is extremely thin and 5 is extremely fat.

What are the key BCS targets? 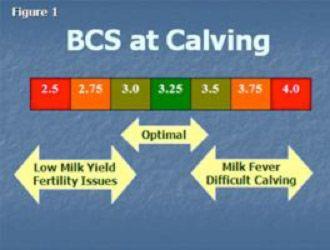 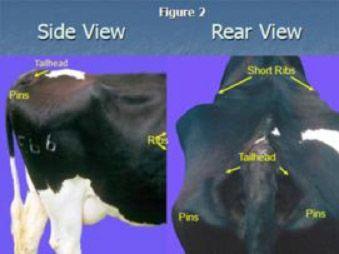 What are the benefits of achieving these targets?

When should cows scored to achieve these targets?

How to Body Condition Score 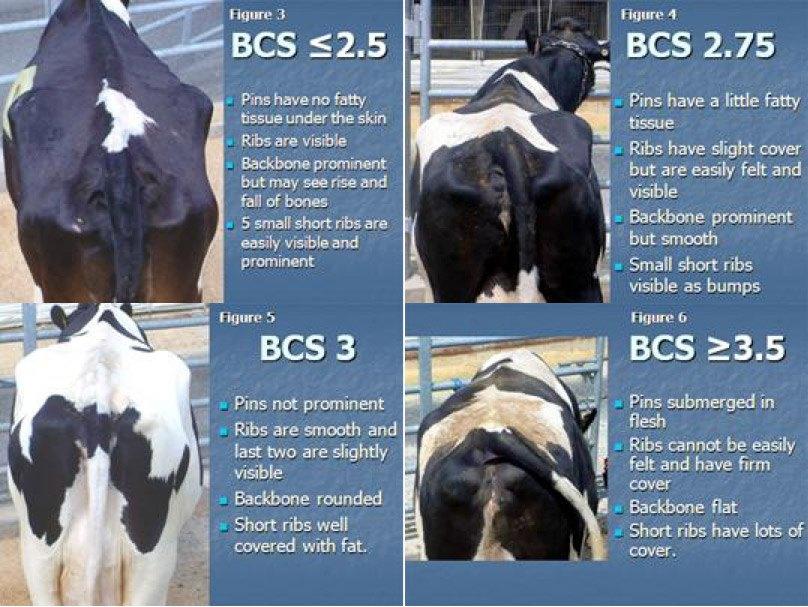