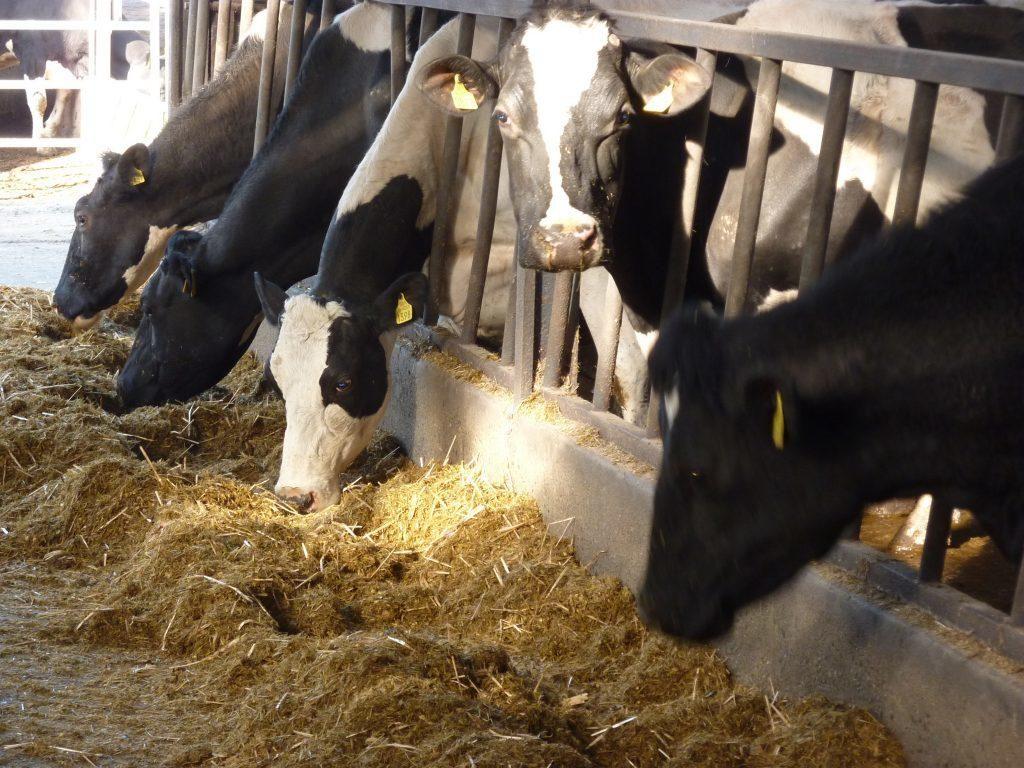 Traditionally we value forages based on their net energy and digestible protein content. We usually confine our efforts to these nutrients as we assume these to be the most limiting for milk production or live weight gain.

Some forages and wet feeds that have characteristics other than their protein and energy content that have very significant effects on their feeding value. Alfalfa is one such feed that feeds better than its nutrient analysis would suggest, arising from a number of unique characteristics:

Trials comparing alfalfa to grass silage has demonstrated an improvement of 2.3 Kg in diet dry matter intake and 1.7 Kg in milk yield from replacing grass silage with alfalfa. This response is consistent with expectations from the INRA Fill Value system and also feedback from Dairygold customers who have used alfalfa.

Typical feeding levels of alfalfa to milking cows are ~ 5Kg/cow/ day. At this feeding level and with a milk price of 32c/litre, 1 tonne of alfalfa would be expected to return an additional 340 Kg milk worth €106/t alfalfa over and above the price of the silage that it displaces.

At our current offer price of €195/T alfalfa is good value, especially when you consider;

In summary, alfalfa would appear to be a highly nutritious feed for cows and cattle, but with many benefits not immediately obvious from its nutrient analysis.

Colman Purcell, Animal Feed Nutritionist at Dairygold said: “The feedback from members who are feeding Italian Alfalfa has been very positive. Reports continue to indicate that the product is very palatable and is giving responses in milk yield. This is entirely in line with expectations from published trial work with Alfalfa replacing grass silage, cows increased intake and milk yield with a tendency towards increased protein yield as well.”

For more information, contact your local Area Sales Manager or Inside Sales on 022-31644