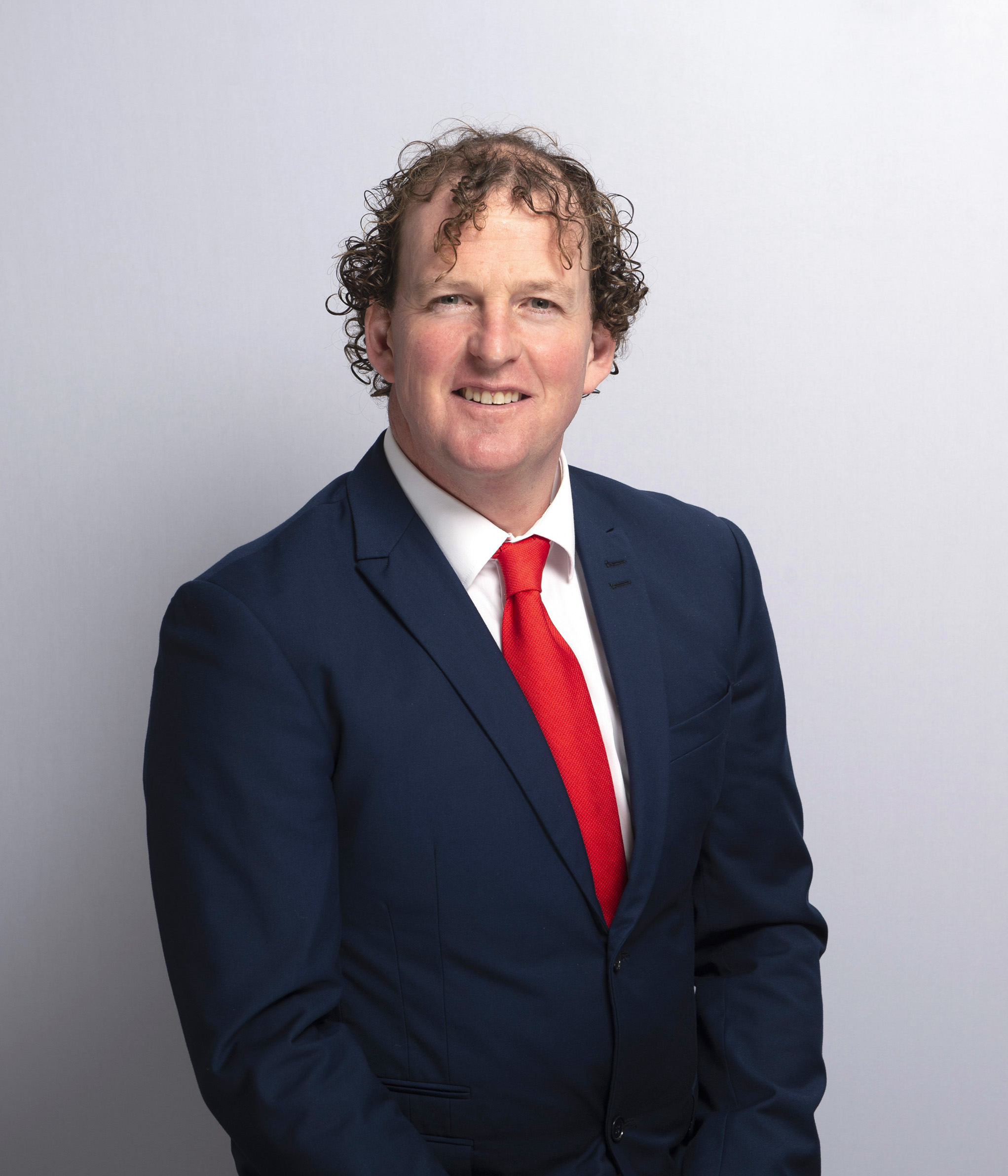 Dairygold Co-Operative Society Limited has today announced that Mr. Sean O’Brien has been elected as its new Chairman.

Mr. O’Brien succeeds Mr. John O’Gorman who served as Chairman of the Society for the past five years and recently stepped down having served the maximum term permitted on the Dairygold Board.

Speaking after his election as Chairman, Mr. O’Brien said:

“I’m honoured to have been elected to serve as Chairman of Dairygold. Dairygold is an outstanding Co-Operative with a true commitment to its member shareholders. I am grateful to the Board for the confidence and trust they have shown in me today and to the members who have supported me over many years. I look forward to working closely with the Board, Chief Executive Conor Galvin, staff and Dairygold’s members.

“I would like to also pay tribute to my predecessor John O’Gorman who served as Chairman of the Society with great leadership and stewardship over the past five years.

“Dairygold has had a remarkable period of growth and development that has supported our Members to realise their on-farm ambitions. I look forward to working together with the Board and Management of Dairygold to contribute to Dairygold’s continued success”.

Mr. O’Brien is married to Bernadette and they have six children. Mr. O’Brien, a Nuffield scholar, holds a Diploma in Corporate Direction (Food Business), a Business Degree from University College Cork and recently completed the Dairygold Sustainability Training Programme.

The position of Vice-Chairman will be filled at the next meeting of the Dairygold Board.