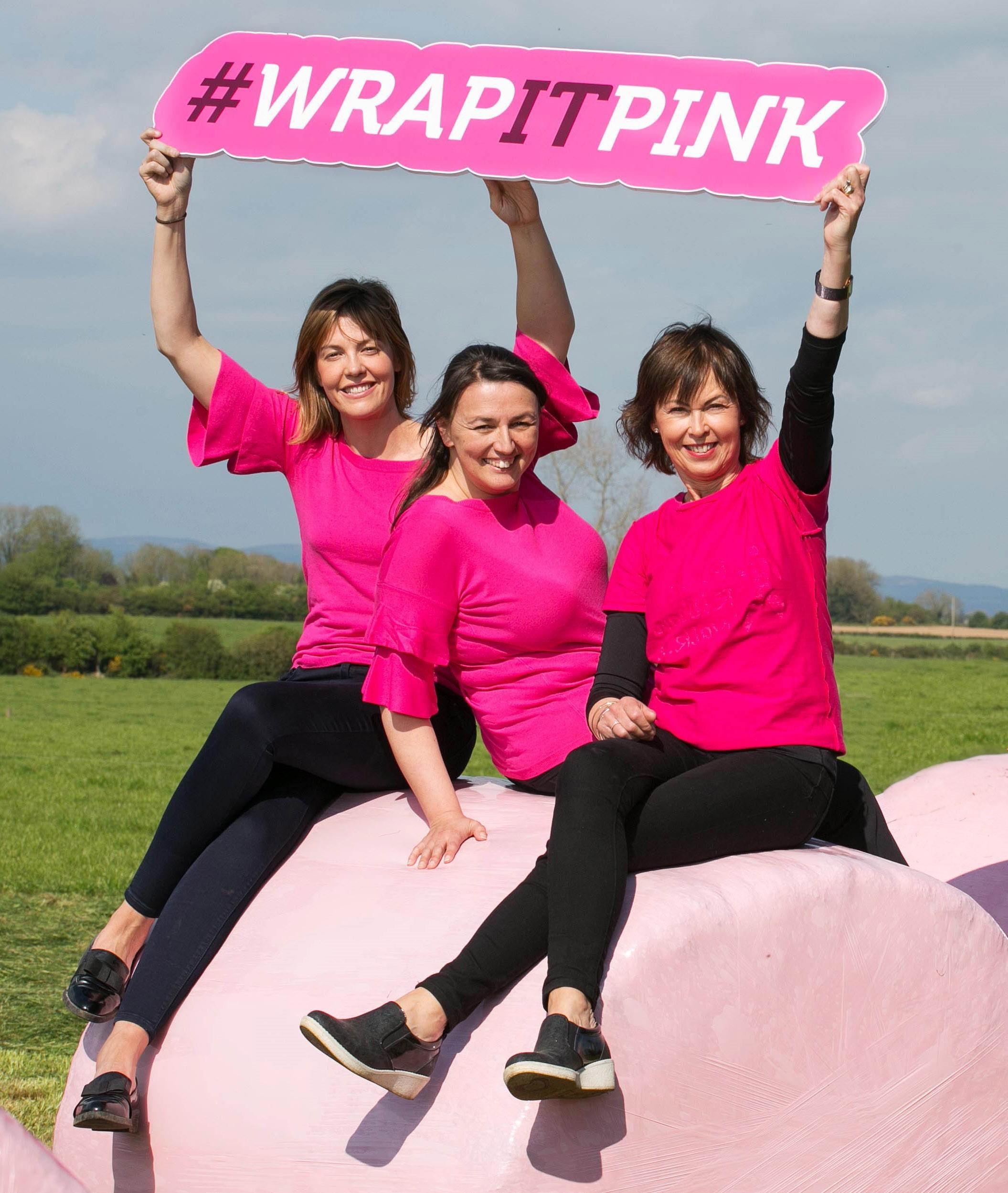 For the third year running, Dairygold is gearing up to transform the landscape of rural Ireland with the launch of the ‘Wrap It Pink’ Campaign 2017, in association with the Irish Cancer Society.

‘Wrap It Pink’ has become a well-established success since its inception in 2015, raising funds for the Irish Cancer Society’s free services to help people facing breast cancer, including the freephone Cancer Nurseline (1800 200 700); 13 hospital-based Daffodil Centres; the Society’s Night Nursing service, which cares for cancer patients at end of life; and its Volunteer Driver Service, which transports patients to their chemotherapy appointments. It also helps to fund vital breast cancer research.

Farmers across Ireland together with Dairygold have raised close to €30,000 from the campaign to date, with pink silage bales in fields serving as a constant reminder to women of all ages to get checked.  Pink wrap sold out in a matter of weeks last year at Co-Op Superstores branches throughout Munster and online at www.coopsuperstores.ie.

Speaking about the campaign, John O’Carroll, Head of Retail at Dairygold Co-Op Superstores said: “We’re looking forward to another successful year of ‘Wrap It Pink’.  We’re very grateful to farmers nationwide who have supported the campaign and we’re delighted to see other Irish Co-Ops and Agri sector businesses embrace pink to help in the fight against cancer.”

Mark Mellett, Head of Fundraising at the Irish Cancer Society, reflected this sentiment. “We are delighted to have the ongoing support of Dairygold’s ‘Wrap it Pink’ campaign, which raises vital funds to support people with breast cancer and increases awareness of breast cancer, particularly in rural Ireland,” he said. “The campaign is a fantastic show of support from the farming community for the 2,800 women who are diagnosed with breast cancer in Ireland each year and allows us to continue to invest in vital breast cancer research and support services for patients and their families.”

Breast cancer is the most common form of cancer in females in Ireland but thanks to the support received from initiatives such as this, the number of breast cancer survivors is increasing, with 85 percent of those with a breast cancer diagnosis now living for five years and beyond. To date, the funds raised by the ‘Wrap It Pink’ campaign have been put to great use, helping to strengthen the fight against breast cancer, but also helping to support the women affected by breast cancer on every step of their journey.Pink silage wrap is on sale from Dairygold Co-Op Superstores across Munster and nationwide at www.coopsuperstores.ie #WrapItPink 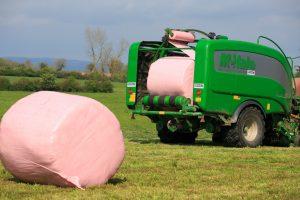