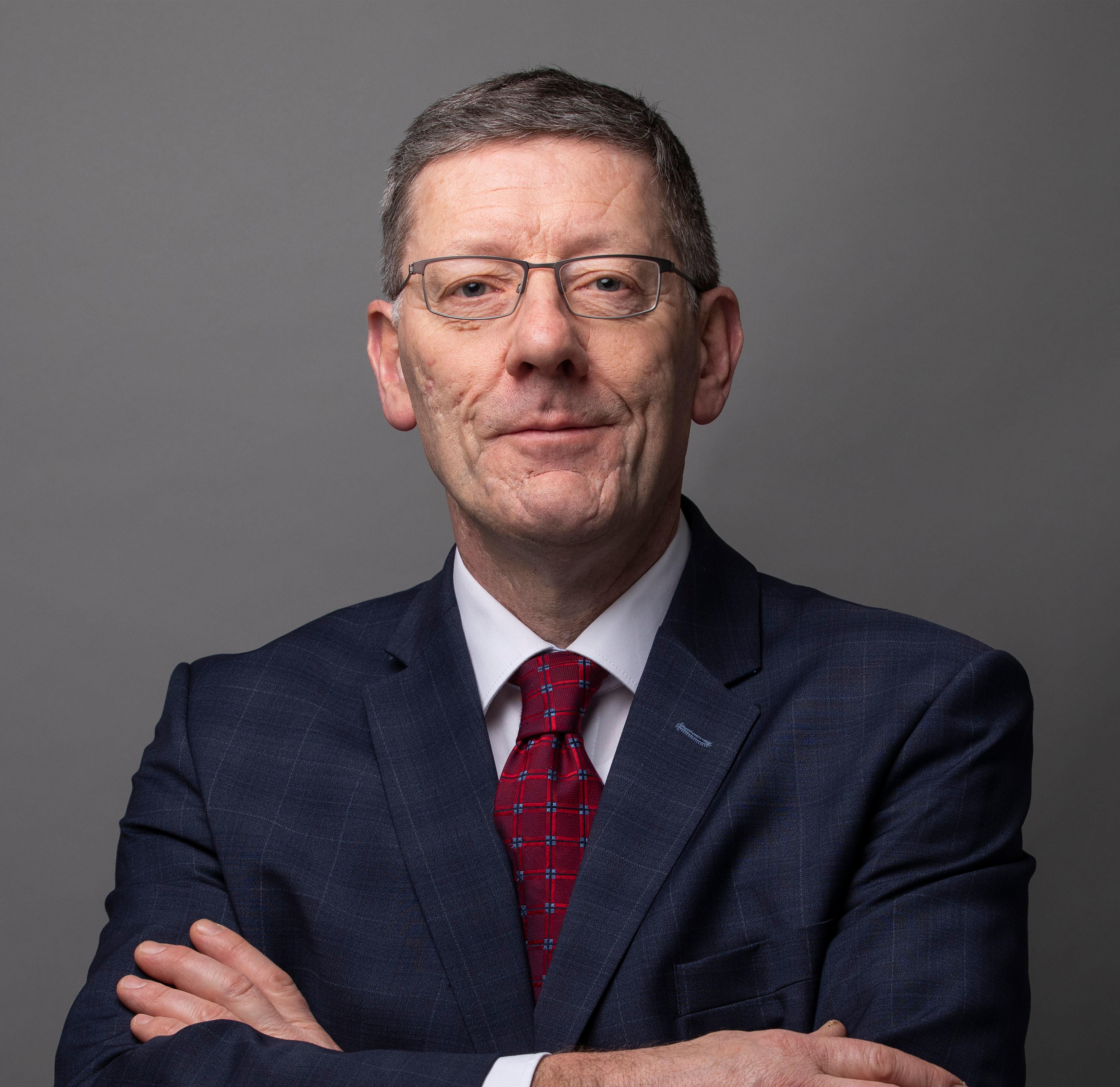 Dairygold is pleased to announce the appointment of Mr. Pat Clancy as Vice Chairman of the Board of Directors after an election which took place on the 16th October, 2020.

He is also a Director of Munster Bovine Group and Ballyporeen Childcare Community Company Limited. He has a BA,BAI degree in Mechanical & Production Engineering from Trinity College Dublin.

Mr. Clancy is married to Carmel and they have a son Seán and two daughters Ellen and Alice.