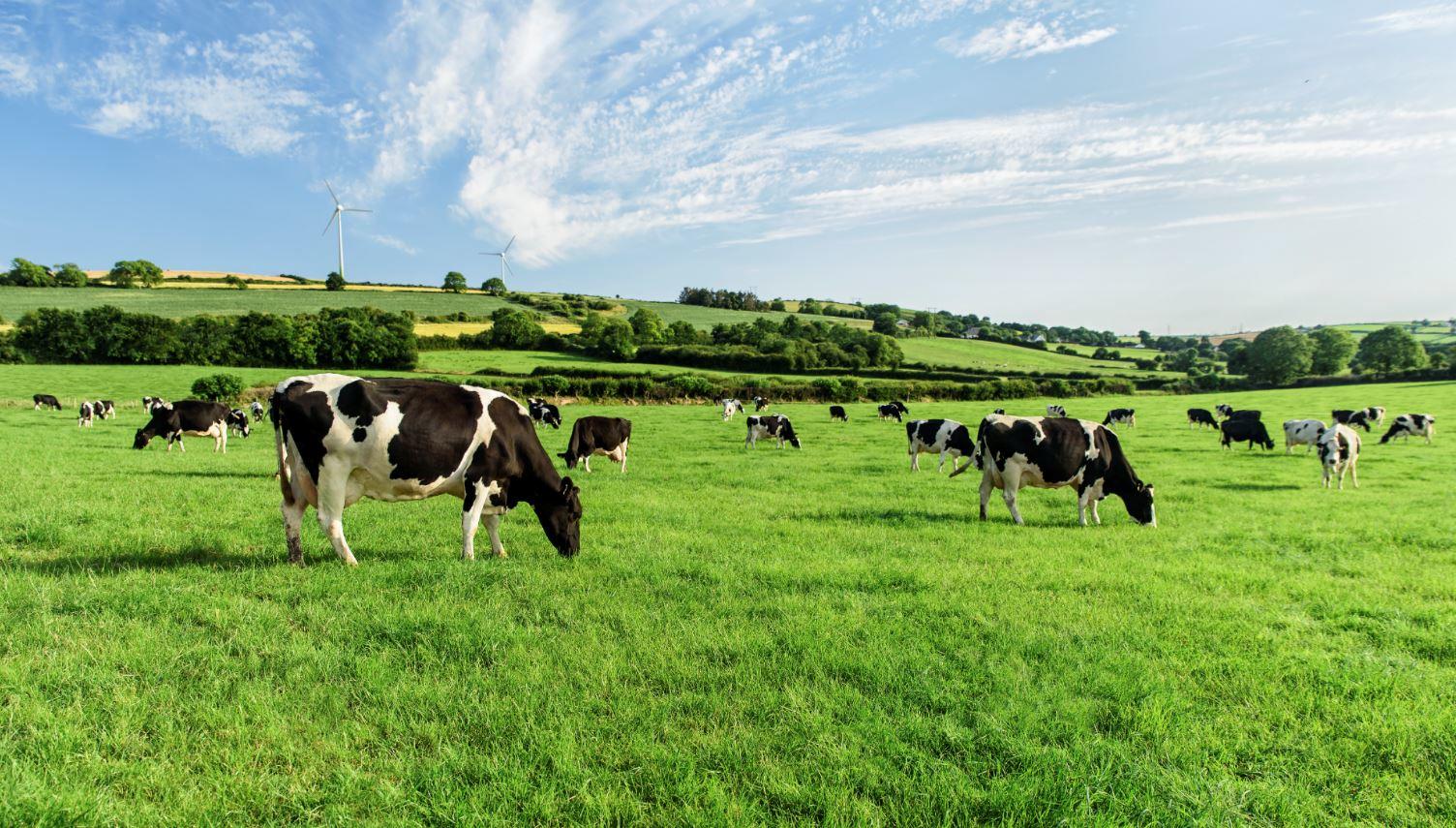 New Board Members for Dairygold

Dairygold is pleased to announce the appointment of three new members to its Board of Directors after an election which took place on the 18th December 2019. Vacancies arose on the Board due to the retirement of Mr. John O’ Sullivan of Whitechurch and Mr. Tom Feeney of Mitchelstown and the rotational vacancy of Mr. Sean MacSweeney of Lissarda.

The following were elected to fill these vacancies: 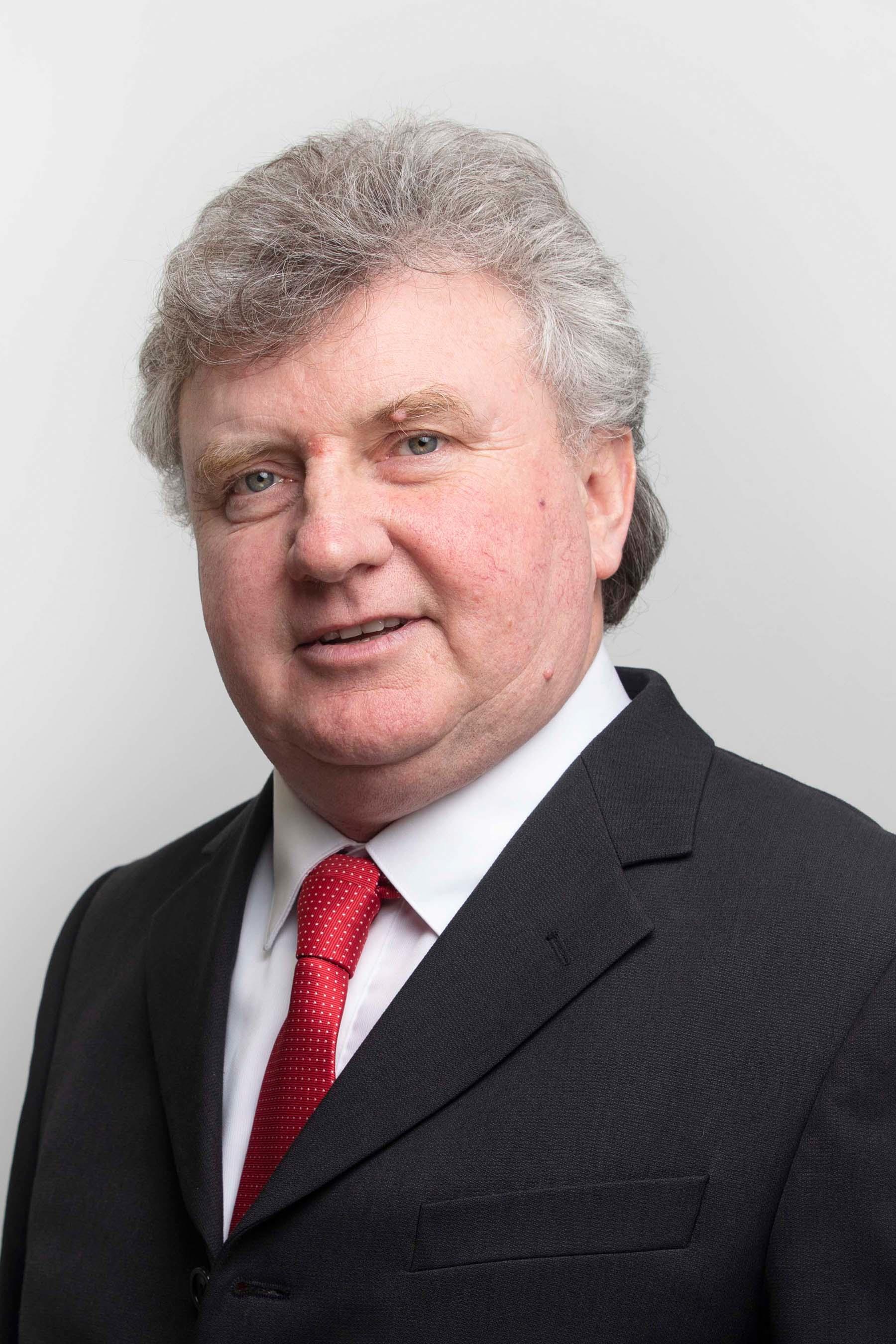 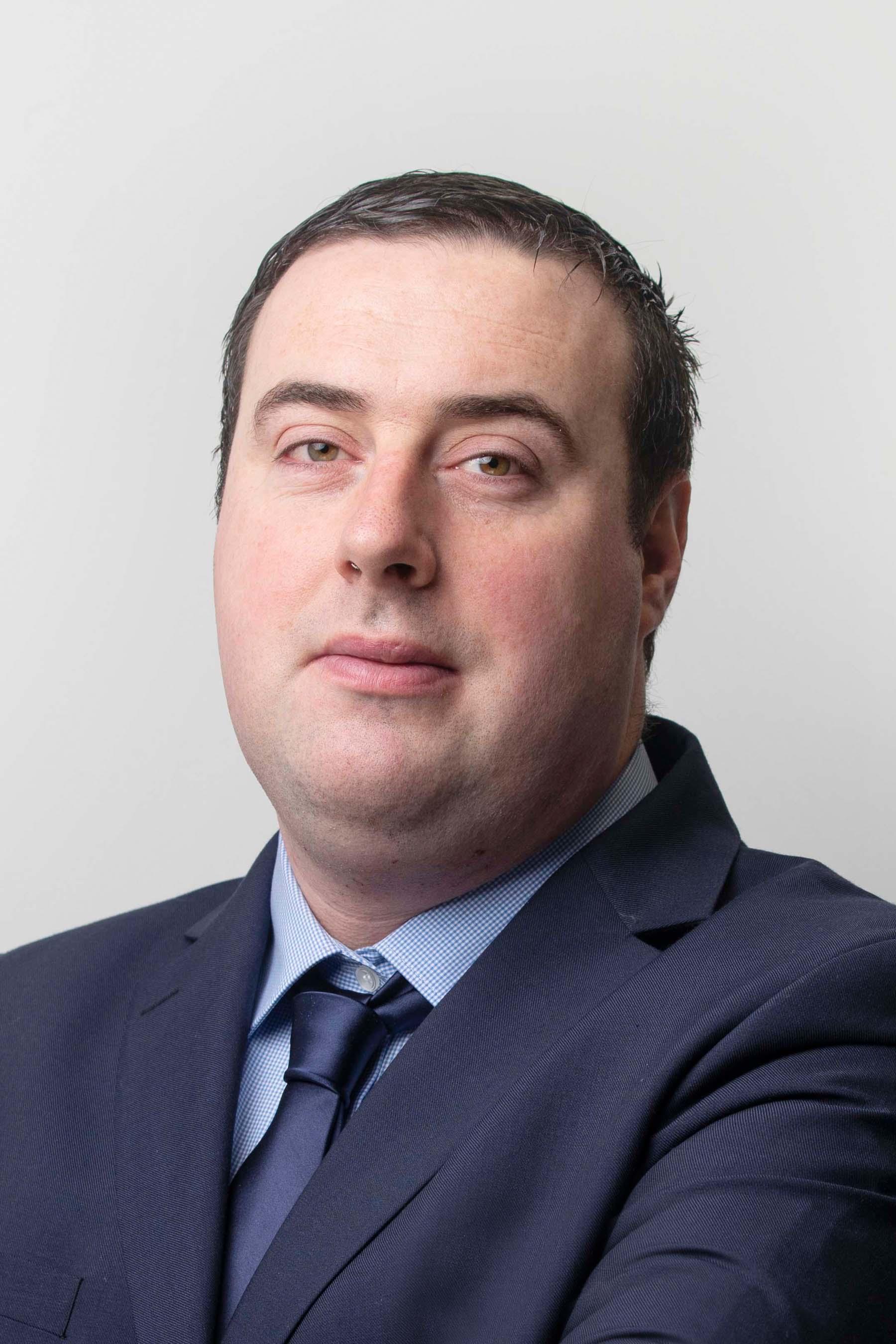 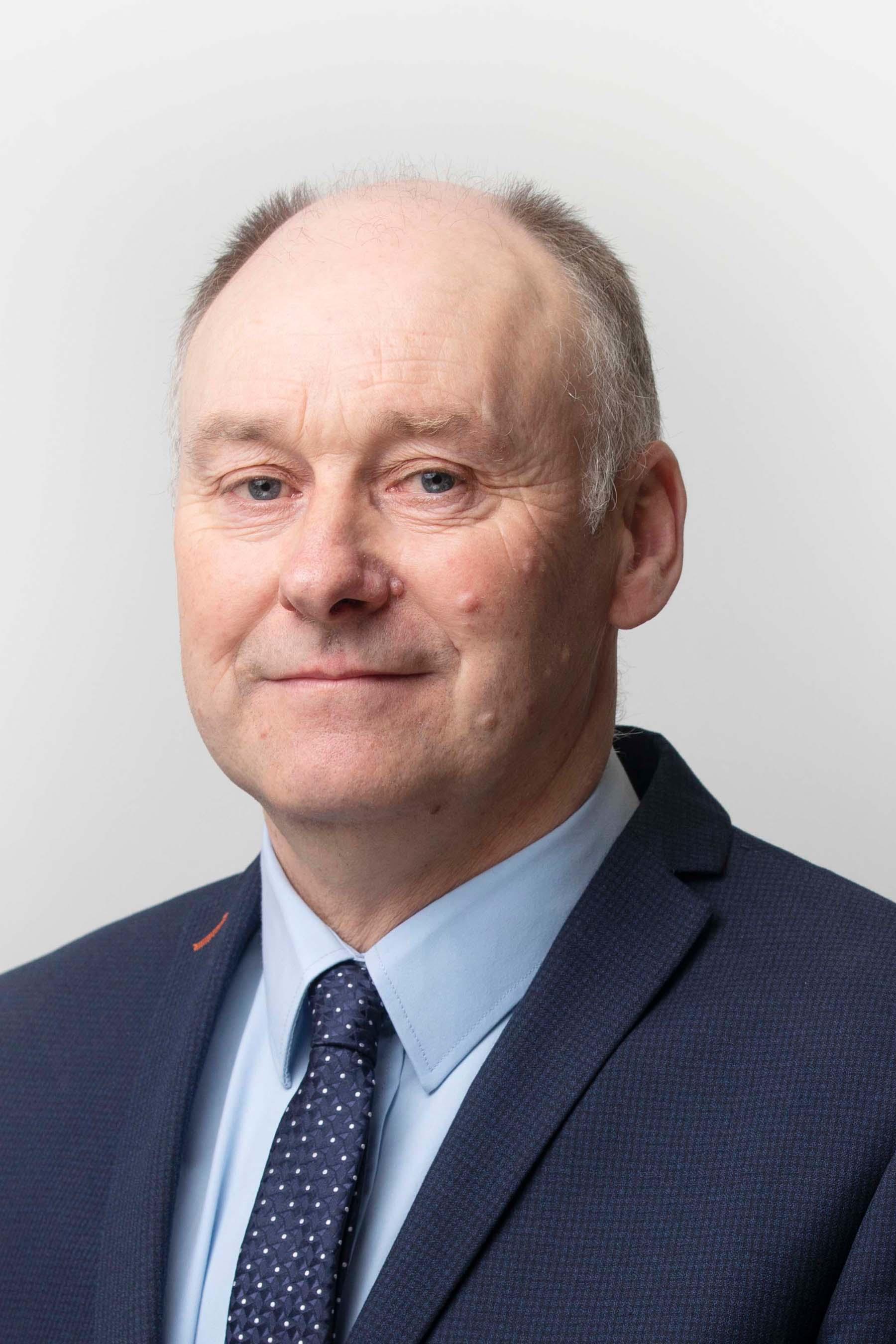