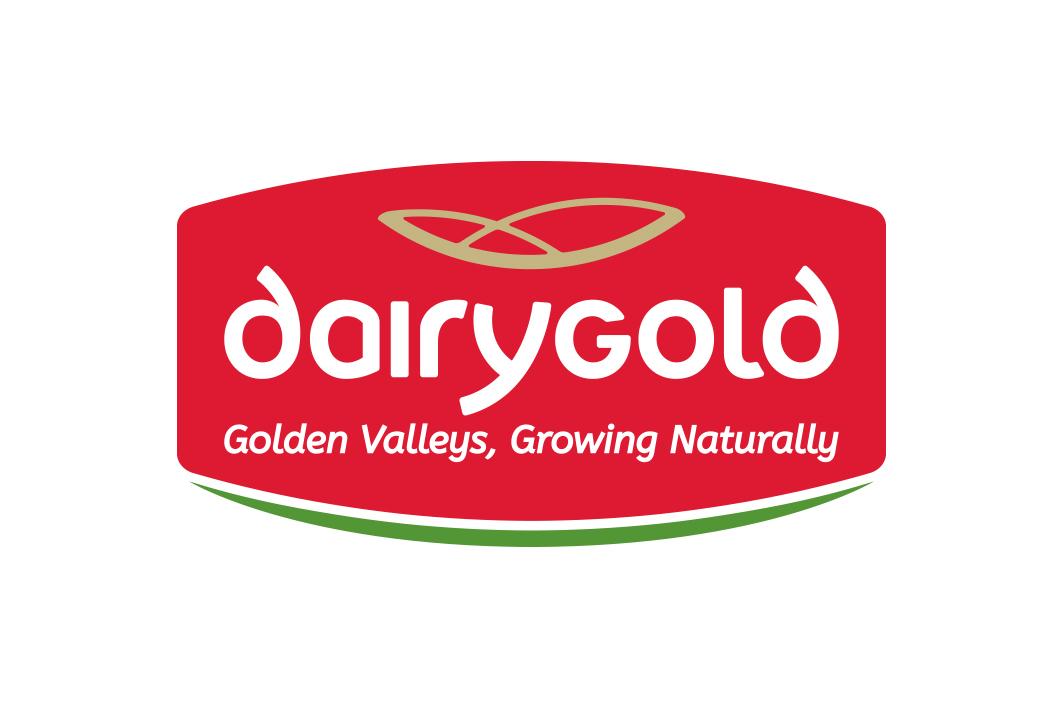 New Board Member for Dairygold

Dairygold is pleased to announce the appointment of Mr. Sean O’Brien, as a new Director of the Board of Dairygold after an election which took place on the 4th December 2020.

The Board vacancy arose in the East Cork Region due to the resignation of Mr. Edmund Lynch, who has since been appointed to the Board of Ornua.

Mr. O’Brien is married to Bernadette and they have six children. Mr. O’Brien is a Nuffield scholar and holds a Diploma in Corporate Direction (Food Business) and a Business Degree from University College Cork.