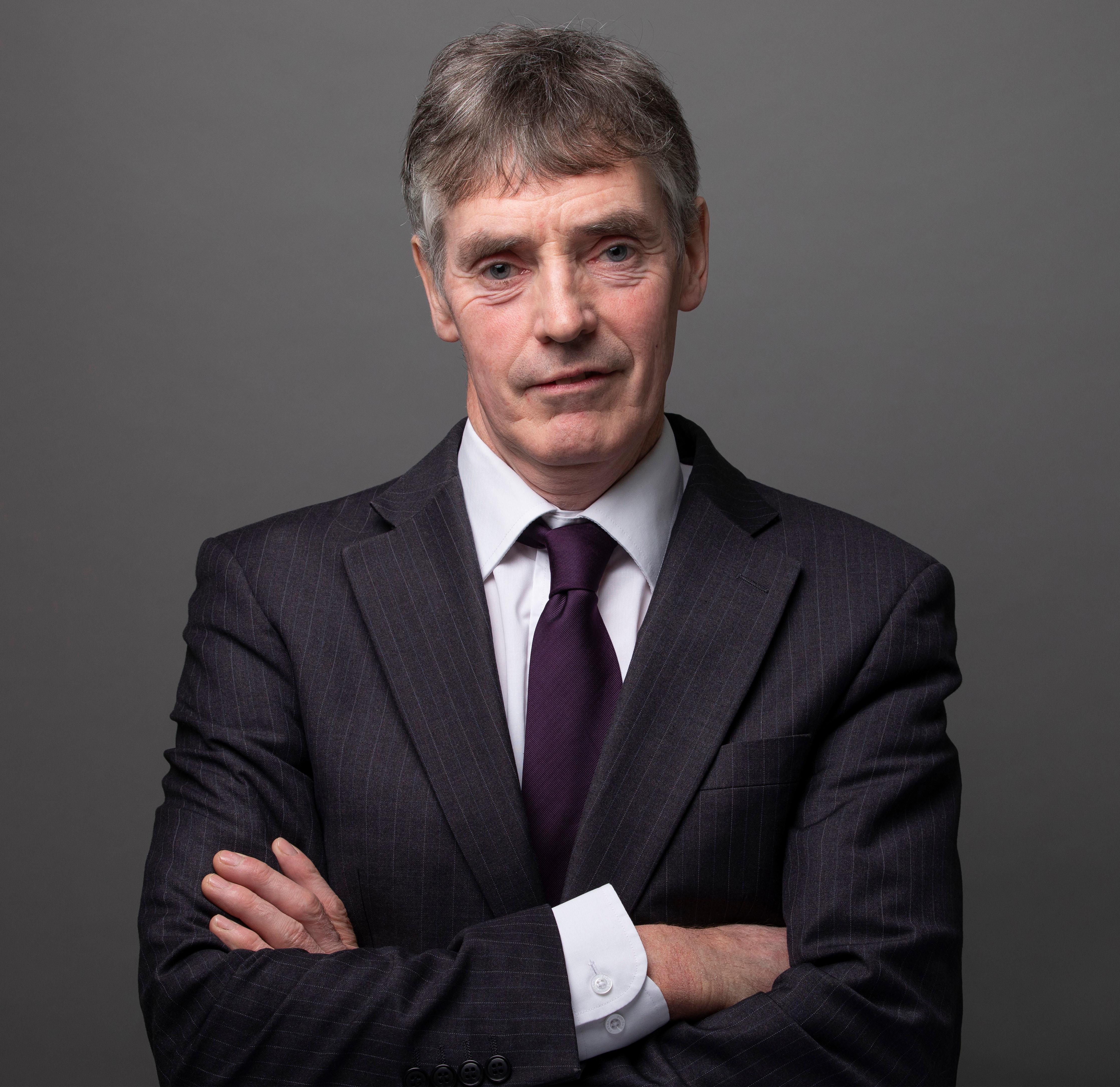 Dairygold Nomination to Ornua Board

Dairygold has nominated Edmund Lynch as its non-conflicted nominee to the new Ornua Board.

Edmund has resigned as Director of Dairygold and will be taking up the directorship in Ornua in accordance with Ornua’s new governance structures and requirements.

He has significant board experience, having served on all Board Sub Committees of Dairygold during his tenure in office (Audit & Risk, Remuneration, Acquisition & Investment, Rules) and also holds a number of external Board appointments.

During his Board tenure, Edmund completed the Diploma in Corporate Direction (Food Business) in UCC in conjunction with ICOS.