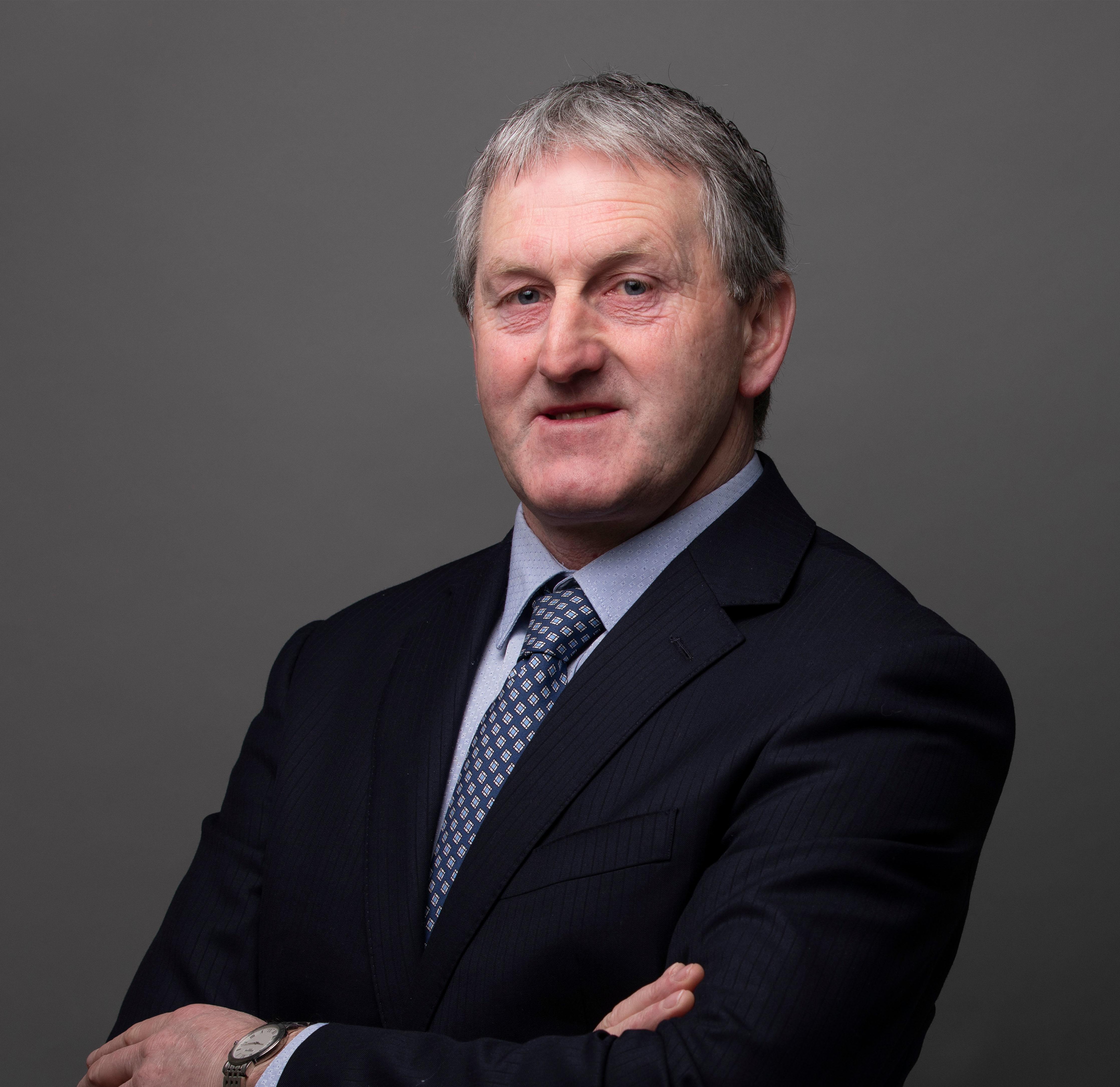 Dairygold is pleased to announce the re-appointment of Mr. Gerard O’Dwyer, to its Board of Directors, after a General Committee Board election, held on 18th December 2020.

Mr. O’Dwyer is married to Mary and they have three children, Gemma, Karen and Liam. Mr. O’Dwyer holds a Diploma in Corporate Direction (Food Business) from University College Cork.