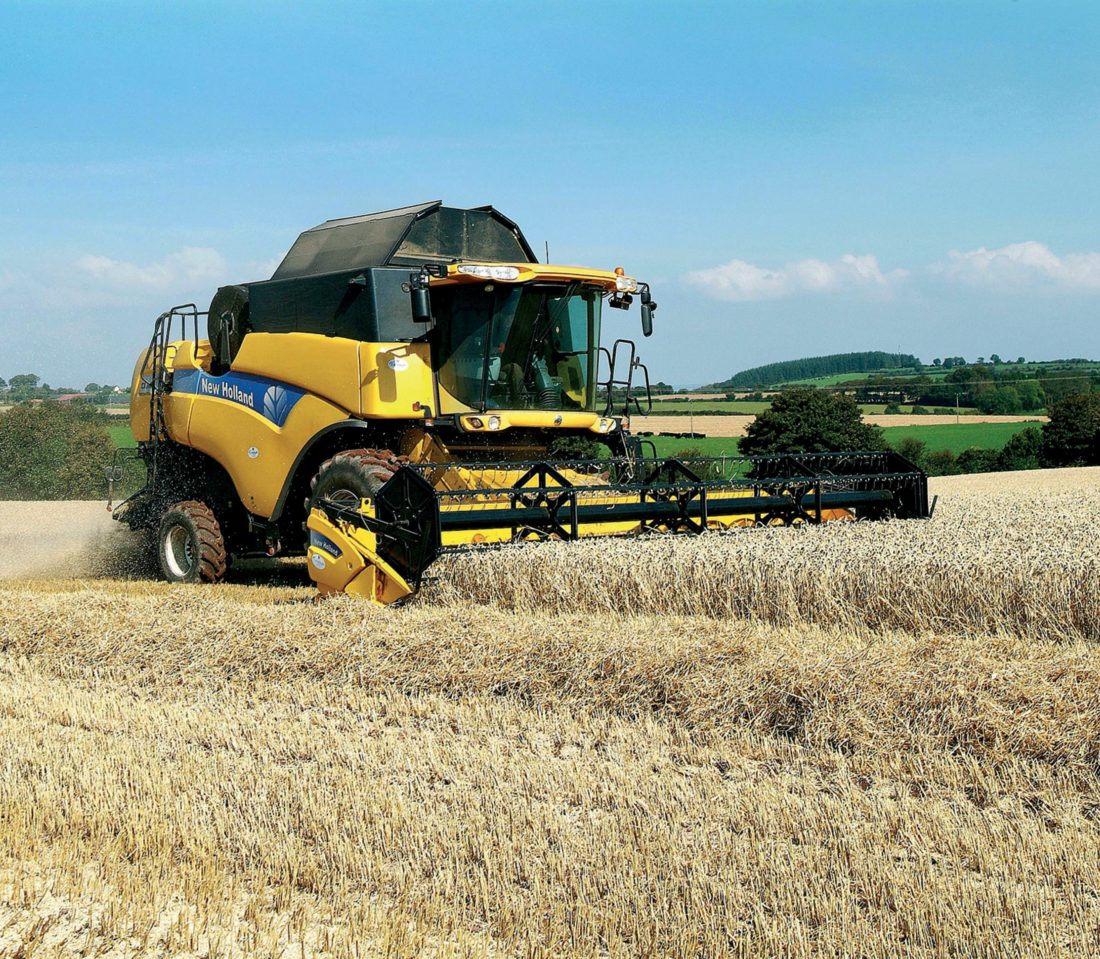 Dairygold has finalised its 2018 cereal prices following a harvest which has been completed two weeks earlier than normal. The prices for 2018 are the highest paid by Dairygold since 2012 and are over 40% higher than prior year, fully reflecting current market dynamics.

In line with its Co-Operative ethos Dairygold is committed to maximising the use of native Irish cereals across its range of feedstuffs and is demonstrating its support for, and commitment to its cereal growers by paying leading prices.

Dairygold has also promoted the growing of beans in recent years and in 2018 led the way in promoting catch cropping as a potential additional source of income for tillage farmers.

The final prices are as per the table below: